I am a Senior at Olin College studying Robotics. I have a wide range of interests, and I’ve enjoyed studying robotics because it sits at the intersection of mechanical, software, and electrical engineering. I always enjoy taking ideas from disparate experiences and putting them together to make new and interesting things.

Aerodyne is a company specializing in air quality sensors, mainly aerosol mass spectrometers. After working with Olin through the SCOPE program (2016-2017) to design a low cost, mobile air quality sensor, another student and I were hired to continue developing the sensor and explore applications, including drone-based mounting. The plots are time-synced data which show the sensor reacting to the smoke plume as the drone flies through. This work was presented here, in the AAAR annual conference. Click here for more.

The Olin Intelligent Vehicles Lab does a lot of work with multirotors, especially in ocean applications; however, flying a drone from a boat requires a skilled pilot to safely recover the drone. In this project, I developed a system capable of using a camera and GPS, which are both common in most drone missions, to detect and land within about 0.5m of a target (as opposed to up to 6m with GPS alone). Part way through this project, I wrote a research paper and presented on this project at the IEE OCEANS conference in 2016. click here for more about my work in the Intelligent Vehicles Lab

In this full semester project, I worked in a team of five to take a semi-functional robot and program it to follow someone, keep track of where it is in a map, and make comments based on the person’s location in the building. To robustly follow the target person, we fused camera and lidar data to get a somewhat depth-informed image, which allowed us to consistently detect the person with few false positives. We also developed an algorithm for autonomously calibrating a color threshold for detecting a person’s pants. This feature, along with an informative set of light patterns allowed us to develop an intuitive user interaction. click here to see our project wiki 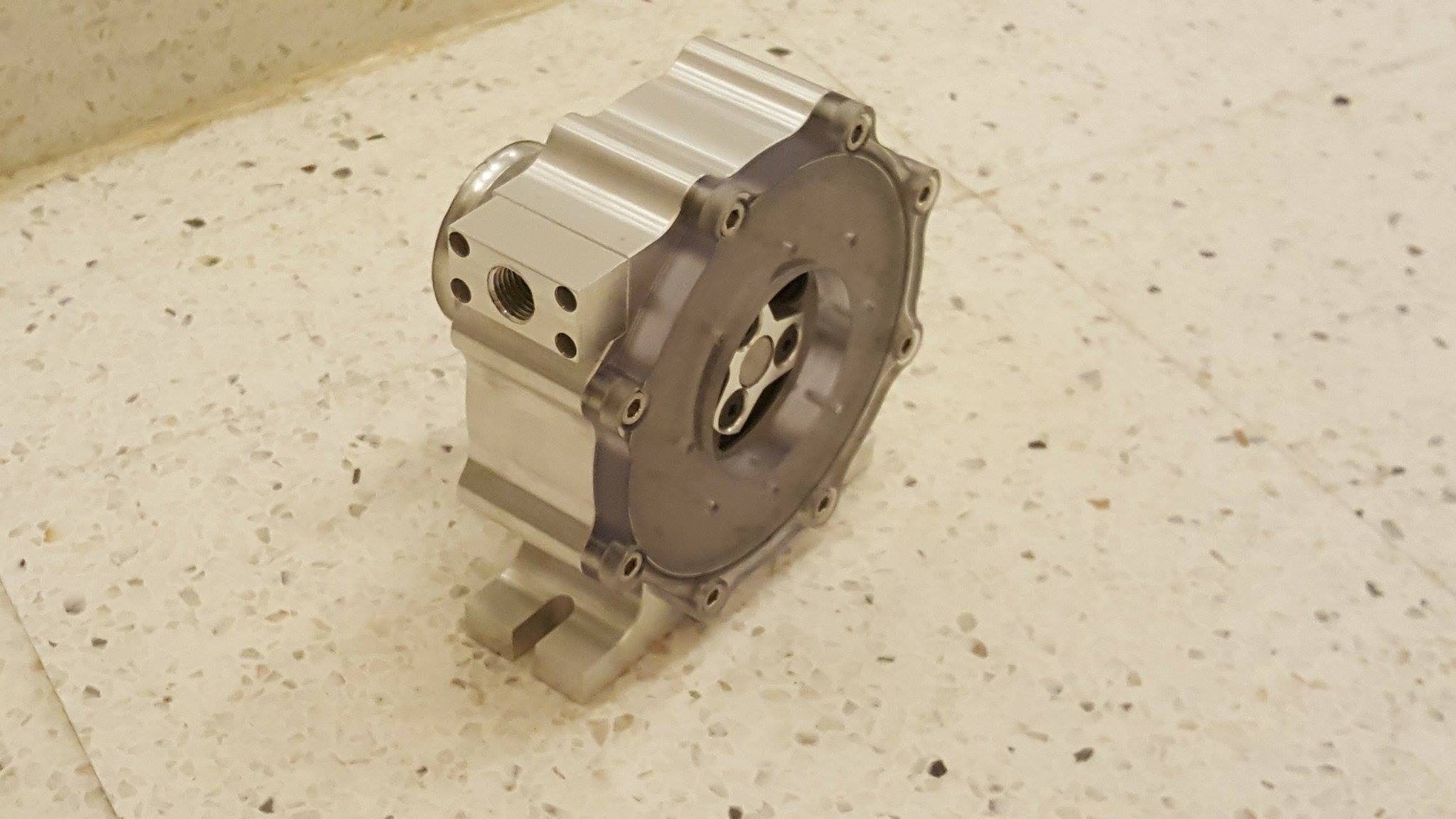 The final project for this class was to machine a Tesla Turbine using a manual lathe, manual mill, and 2 axis CNC mill The Tesla Turbine is interesting because the air flows parallel to the “blades” and all of the propultion is the result of viscous forces (as opposed to conventional turbines which are driven by momentum). To test the turbine, we used shop air to spin it up to 25,000 rpm.

This six week project was an entirely open ended project where my team of five decided to build a hexapod robot. By the end of the project, we had a fully functional platform capable of autonomously moving in straight lines and turning. click here for more about the project

In this final project for Fundamentals of Robotics, I was on a team of three working to make this tugboat autonomously navigate around a pool using on-board IR distance sensors and an artificial GPS (positions from a ceiling mounted camera)

This was a quick project I did at the end of freshmen year in order to explore 3D printing and make myself something interesting. My high school robotics team discussed mecanum drive robots a few times but never built one, so I wanted to try it out. click here for more about my design

This was the first project at Olin. The goal was to design a hopping toy inspired by an insect. This is inspired by the click beetle, which flips itself over by folding itself in half fast enough to fling itself in the air. click here for more about how it works